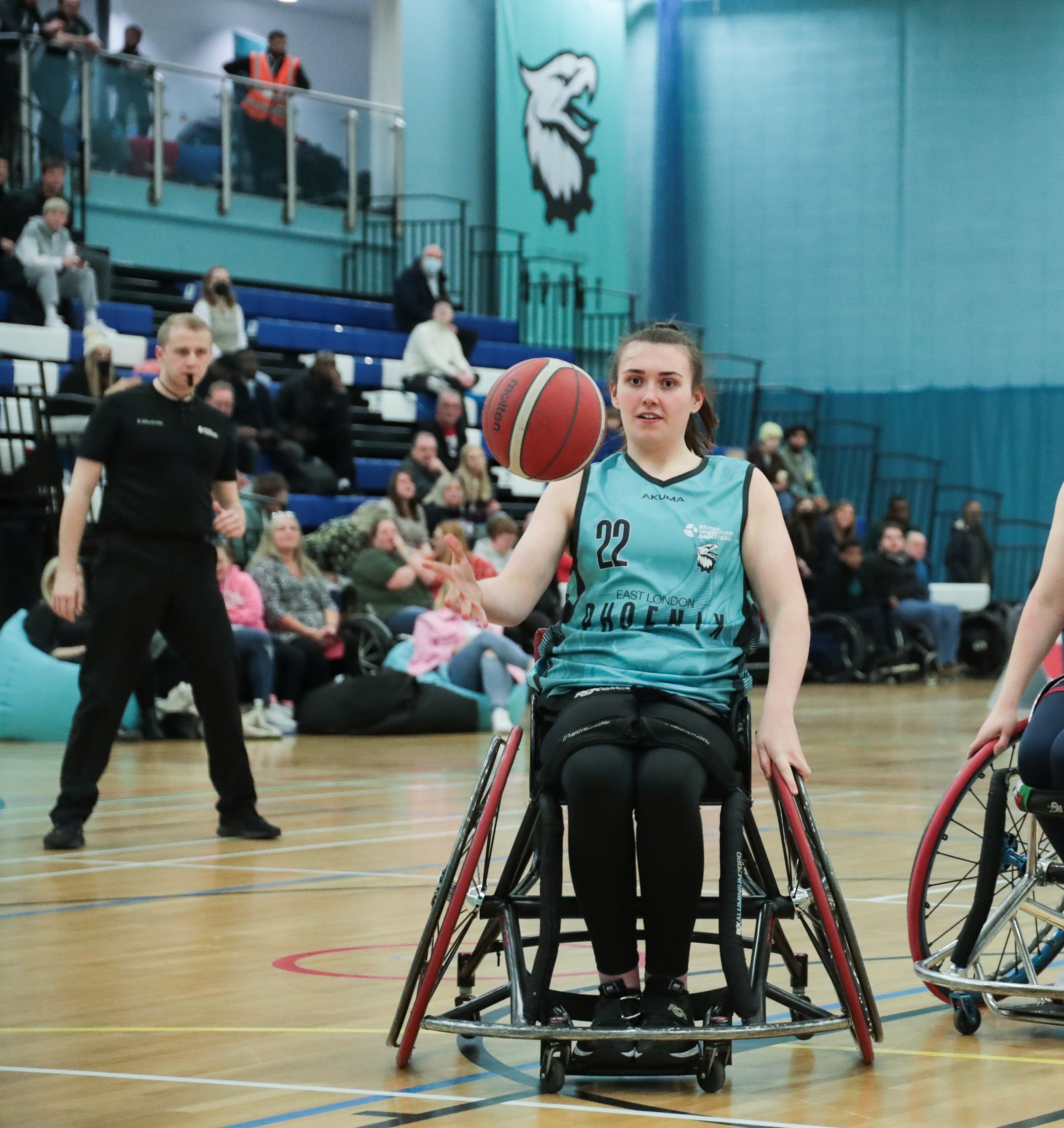 A talented young wheelchair basketball player from York is appealing for help to fund essential equipment as she battles to achieve her dream of a place in the GB Paralympic squad.

Alice McHaffie, 17, a Health and Social Care student at York College, was recently selected to play for Premier League side, East London Phoenix, after winning gold with England North at the 2021 School Games. Now she has launched an online campaign to raise the £10,000 needed for the specialised wheelchair and to cover the costs of regular trips to London to train and compete.

Alice’s mother, Emily, explained how wheelchair basketball had given her daughter a ‘focus in life’ despite living with a number of debilitating health issues including Complex Regional Pain Syndrome (CRPS) which was diagnosed when she was 10.

She said: “Alice first experienced the sport when her former school, York High, brought in a coach for a wheelchair basketball taster session. She absolutely loved it and nattered us to find a local club to join.

“Alice’s condition means that she has had days where’s she’s been unable to leave her bed because of the pain. She has no motor function in her leg. But since that taster session she’s really progressed, joining the York Sharks and then Wakefield Whirlwinds.

“After winning a bronze medal on her regional debut playing for Yorkshire Under 15s, then the gold at the School Games, she was approached by the East London Phoenix at the end of last year. At first we were nervous she may be pushing herself too far because of her illness and her college work.

“However, York College and the East London Phoenix have been great in rearranging her studies. The only challenge we face now is the financial cost of travelling around the country, and the actual wheelchair – which is £7000.”

She added: “Disability sports are really underfunded. This isn’t just a problem affecting Alice. Covid has hit some of the supporting charities really hard and it needs to be highlighted.

"Basketball has given Alice a focus in life – it’s such an inspiration. Her dream is to one day play for her country in the Paralympics.”