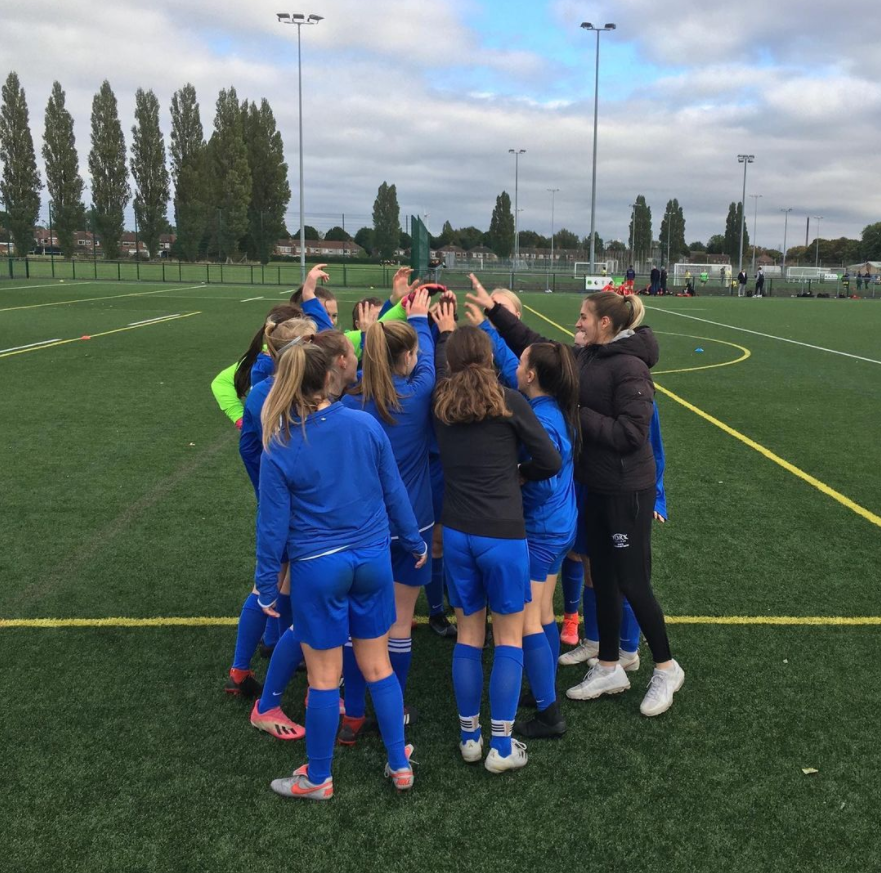 FOOTBALL lovers have a chance to kick-off a career promoting the women’s game thanks to a new apprenticeship role based at York College.

The College has been selected to be part of the FA Women’s Football Apprentice programme, and is now urging those with a passion for football to apply for the two-year programme.

Amy Gledhill, Deputy Head of Sport at the College, said: “We feel honoured to be able to offer the role of Apprentice FA Women's Football Development Officer at York College.

“It offers us a truly unique opportunity to make a difference to women’s football both in the College and the community here in York.

The apprentice will be based at York College’s Sim Balk Lane campus but will be active around the region, encouraging women and girls to participate in football, with the aim of boosting health, education and employment prospects.

The programme is designed by Association of Colleges (AoC) Sport and the Football Association (FA). Training will be delivered by Weston College, in conjunction with the FA’swomen’s strategy to grow the game and develop the workforce.

The popularity of woman’s football has seen a huge increase in recent years and is set to be boosted further later this year when England hosts the UEFA Women’s Euro 2022.

York College’s footballing credentials received a further boost in January when a new partnership was announced which sees York City’s professional coaches take on training of students at the College.

The creation of the new apprenticeship role will further enhance York College’s reputation for a commitment to the women’s game.

“The key focus is on developing an apprentice’s personal behaviours via a bespoke personal development compass and behaviour framework.”

Applications are open now. The deadline for submissions is February 14, 2022.

To find out more, and to submit an application go to Apprentice FA Women's Football Development Officer - Find an apprenticeship (findapprenticeship.service.gov.uk)