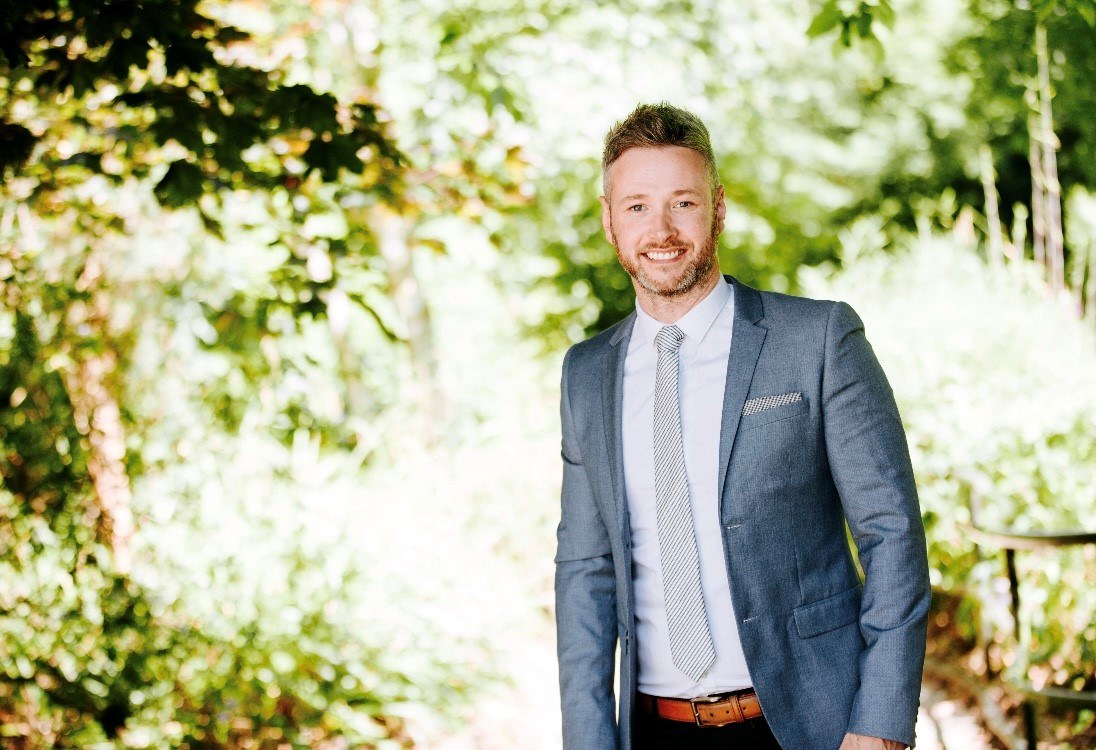 YORK College’s new Deputy Chief Executive & Principal said he is ready to ‘make his mark’ after being selected by the Department for Education (DfE) to promote its national T Level programme.

Danny said: “It’s been a fantastic start to the year for me and I’m really looking forward to making my mark.

“I’ve been a massive advocate of T Levels right from the start and I’m also part of the Association of Colleges (AoC) National T Level Strategic Leadership Group. To join the team at York College and be involved in their own extensive T Level programme is something I’m thrilled to be part of.

“Now, as Vice Chair of the DfE’s T Level Ambassador Network, I’m really looking forward to inspiring and motivating the network to build understanding and commitment to T Levels, from employers across the UK.”

The T Level programme is a new qualification aimed at 16-to-19-year-olds and has been designed in conjunction with UK businesses. The two-year courses combine classroom-based learning with 315 hours of industry placement and are equivalent to three A Levels.

“Danny brings a huge amount of experience and knowledge to York College and will be invaluable in achieving our ambitions to unite employers and young people through the T Level programme,” he said.

“I know Danny has been a great advocate of the T Level programme since day one and he’s supported a wide range of regional and national initiatives and partnerships. To have him on board here at York College, particularly since the ESFA welcomed him as Vice Chair of its T Level Ambassador Network, is a real coup for us.”