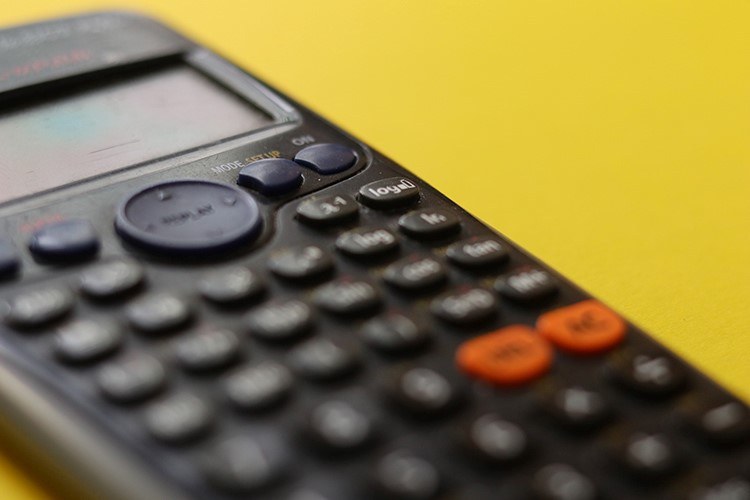 Congratulations to A Level Maths student Thomas Chadderton on achieving almost full marks – 120/125 - in the UKMT Senior Maths Challenge, and thereby qualifying for the first round of the British Maths Olympiad (BMO).

The UKMT Senior Maths Challenge encourages mathematical reasoning, precision of thought, and fluency in using basic mathematical techniques to solve interesting problems, and Thomas’s incredible score of 120/125 has so far out-performed hundreds of students across the country, putting him in a strong position to go through to further rounds of the national competition.

Entrants to the UKMT Senior Maths Challenge can qualify for a Bronze, Silver or Gold certificate, and those attaining a high enough score go through to the ‘Kangaroo’ round – congratulations go to A Level Maths students Fred Varley and Isaac Richardson who qualified at this stage of the competition this year.

Thomas is through to the first round of the selection process for the UK Maths Olympiad Team. Only two York College students have reached this stage of the competition in the last ten years, and in 2006 A Level Maths student Daniel Lightwing went to the very top, representing the UK at the International Mathematical Olympiad (IMO) and winning a silver medal. Daniel’s experience at the IMO was dramatised in the 2007 BBC Two British television documentary, Beautiful Young Minds, and the 2014 British dramatic film, X+Y.

Eighteen year old Thomas studies A Levels in Maths, Further Maths and Physics at York College, and is applying to Cambridge University to study Maths next year. He was keen to enter the Challenge to see how well he could do: “I was very surprised when I found out that I had qualified for the BMO, and am delighted that I got the chance to take part in it.”

York College Maths tutor Jon Burr is delighted for Thomas and hopes he can go all the way: “This is a wonderful achievement for Thomas. He has achieved excellent results so far and the entire Maths department wishes him well as he continues onto the next stage of this very prestigious competition.”