Media Studies AS & A Level

The course allows you to investigate different important issues in the media: the way we are influenced as an audience and how we as an audience can manipulate the media; issues that affect big and small media organisations and the big debates and themes that surround the media and society. 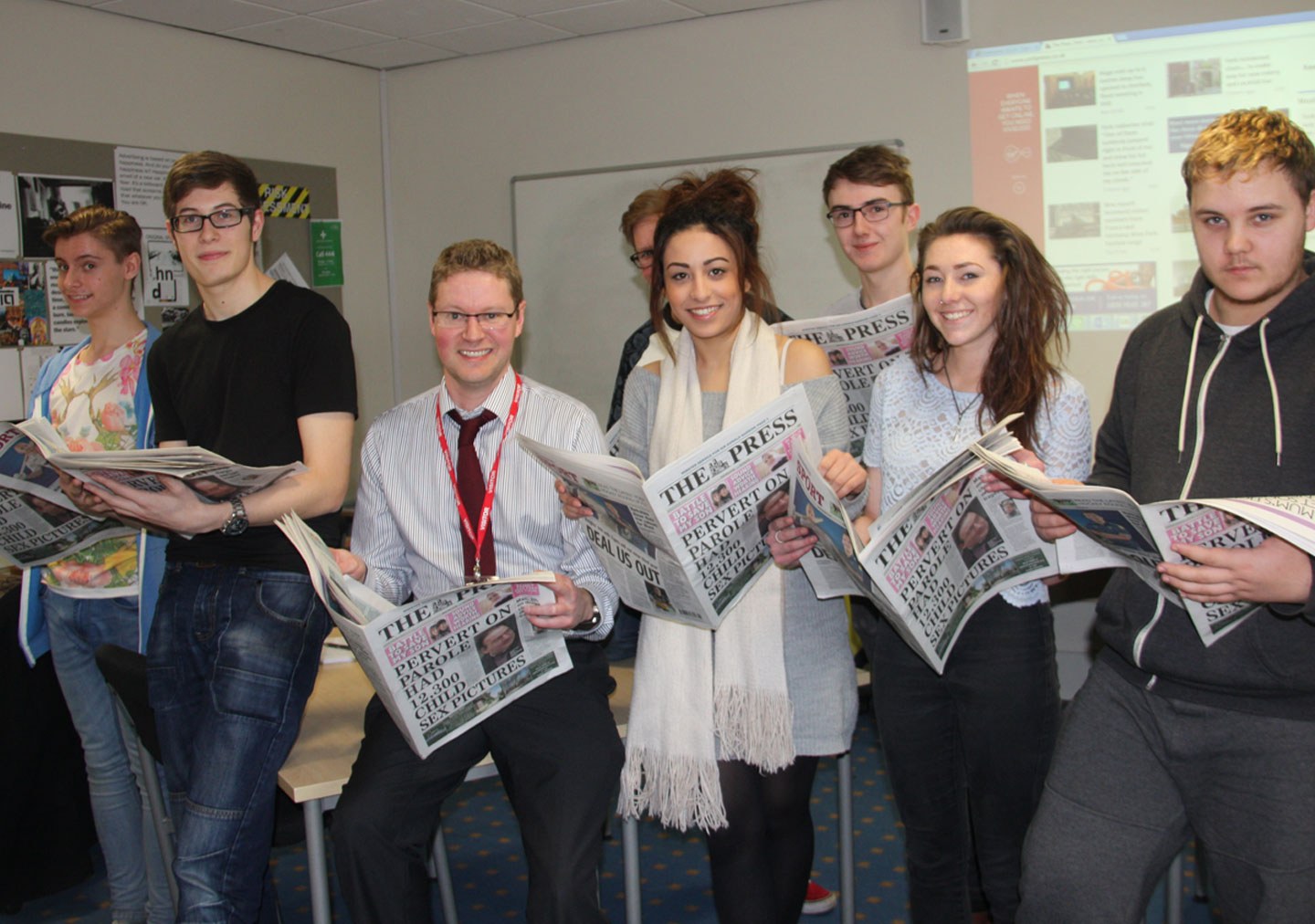 Whether it is games, mobile telephones, social networking sites, digital television or tablets, there's barely an hour of the day that goes by when we are not immersing ourselves in the media. When we spend so much time exposed to something, doesn't it make sense to understand it better? By focusing on specific parts of the media, we can understand the wider context in which it exists, the forces that act upon it, and how it influences us.

The AS Level year introduces you to the key concepts and themes of Media Studies. You will be exploring the way we interact with the media as audiences, find out about the companies and institutions that dominate the media industries, analyse the ways in which the media represents the world around us and learn about the techniques used to make media products, such as camerawork, editing, layout and design. You will also explore the different media sectors: television, magazines, advertising, film, radio, newspapers, music videos and video games.

The A Level year builds on the knowledge you have developed in the first year and introduces you to some of the interesting theories that we use to understand the role of the media in society, culture, politics and economics.

Additional costs
A materials contribution of £20 per year is applied to this course.

Media Studies gives you excellent analytical, technical and group-working skills, all of which are attractive to employers and universities. It is an excellent contribution to arts-based undergraduate programmes. Students who have successfully completed both years have gone on to study Media, Film, Journalism, Events Management and Marketing at university, giving them the practical skills and academic knowledge to work in the industry.