Law is a new subject for most students joining York College. Studying this subject will give you an understanding of the way law influences and affects many aspects of our lives. It is a fascinating, dynamic and stimulating course which will equip you with a broad understanding of how our legal system works and how our laws are made, applied and changed. It will equip you with skills of logic and reasoning and you will develop knowledge which will serve you well in your studies, work and life.

A Level Law is a well-established course which has for many years developed students’ knowledge and understanding of the law. It also allows students to develop skills of analysis, evaluation, independent research and problem-solving skills (academic and practical) which are valued by employers and universities. Law is a subject which provides students useful knowledge for life. It is relevant and useful for a wide range of university courses and jobs. 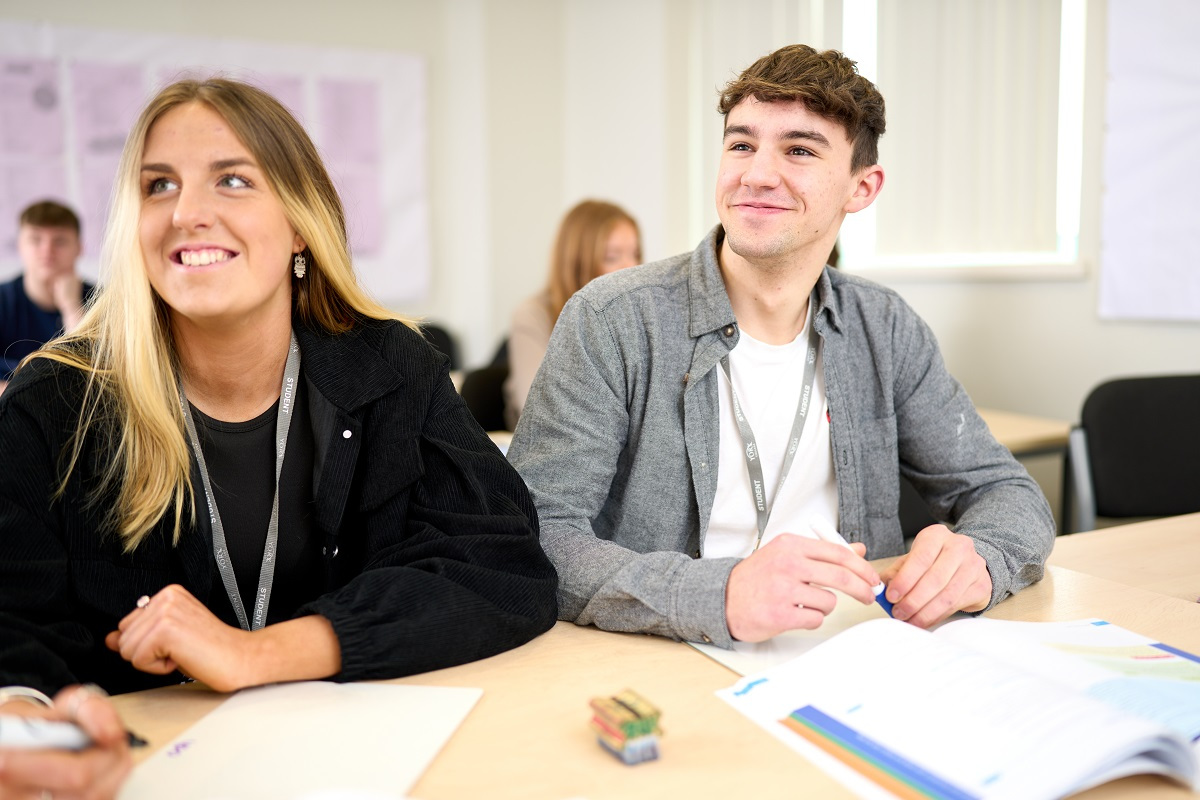 Additional Tort law
Torts (wrong-doing) against land nuisance, defences in the law of negligence and vicarious liability (employers’ liability for their employees' wrongdoing).

Further Law
You will study the concepts/ideas which underpin our laws:

In addition, you will study a range of Human Rights laid down in both UK law and the European Convention of Human Rights, including Article 5: liberty (police powers), Article 6: fair trial, Article 8: privacy and family life (includes surveillance, the press, breaching official secrets etc.), Article 10: freedom of expression, and Article 11: freedom of assembly and association.

The Law team offer a wide range of extra-curricular events:

Pick up a newspaper and see how many articles contain or refer to the law. Follow interesting cases in the news, watch UK TV documentaries on the law and legal system and visit your local magistrate’s court with a parent or friend.

Both years are assessed by exams.

You will be examined on both your first and second years for the full A Level qualification.

There is no course work in either AS or A Level Law.

This course works well with Politics, Sociology and English Language and is a stimulating fourth subject alongside any combination.

This qualification provides you with knowledge and transferable skills which are useful and relevant to a wide range of degree subjects and jobs. Many students go on to study law further and progress to work in the legal professions. It is useful for degree subjects such as criminology, policing and social work. 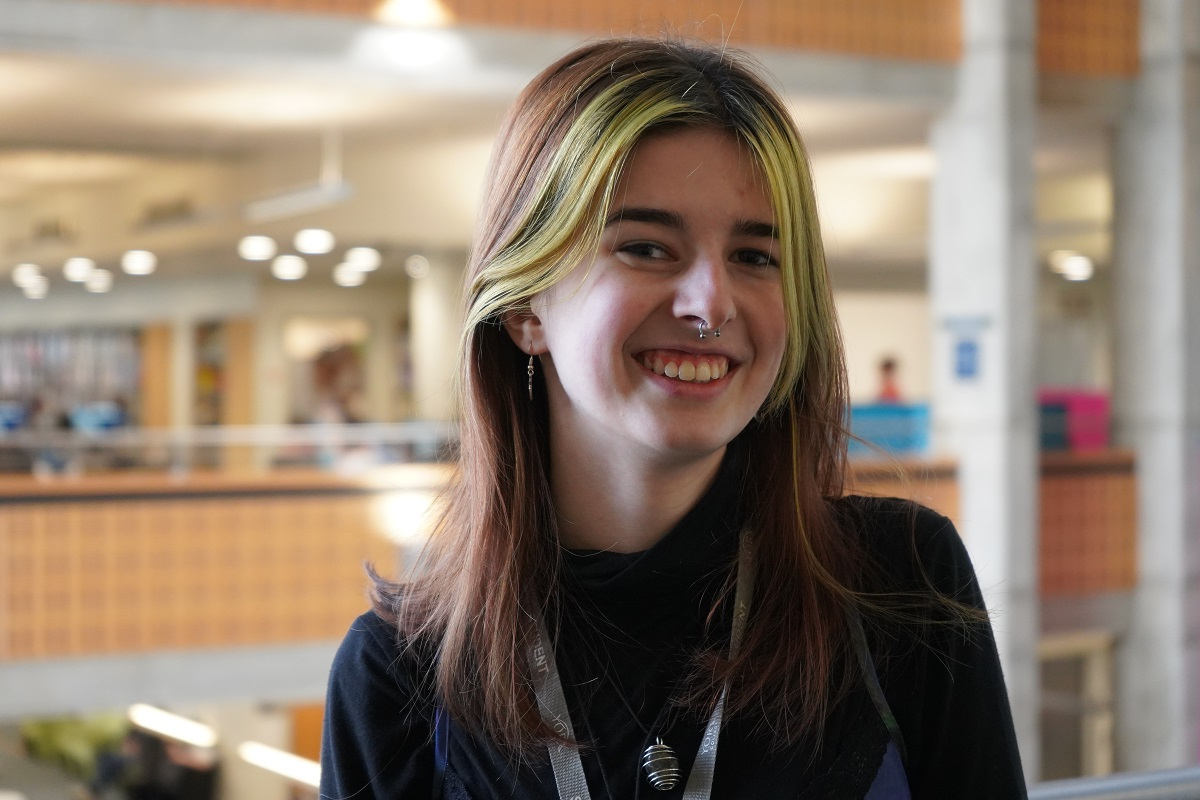 "I chose Law because I’ve always been interested in understanding how the legal system impacts our everyday life. Studying it at College is fascinating. Not only do we cover a large range of topics and aspects of the legal system, but take part in discussions that link to real-world issues.

I plan to study law and criminology at university before pursuing a legal career, something I never thought possible before College."