History (Modern) AS & A Level 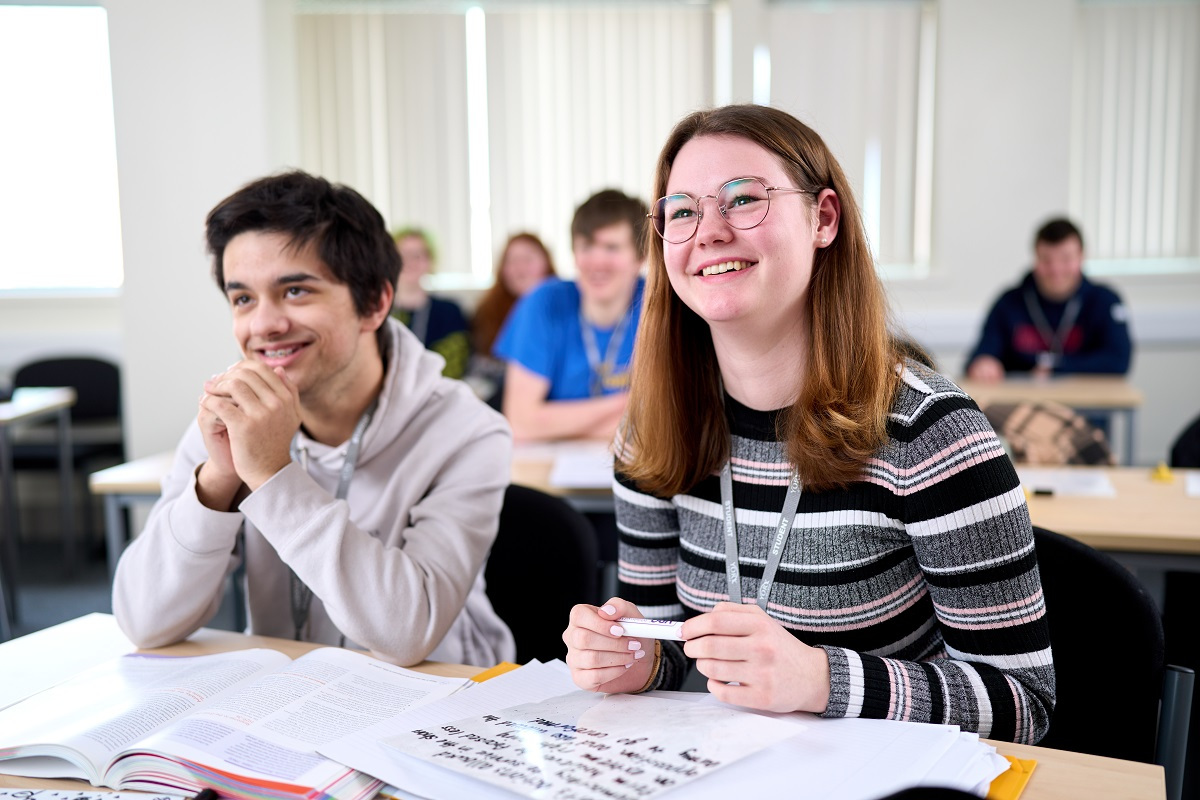 Paper 1: Germany and West Germany, 1918–89
This option comprises a study in breadth, in which students will learn about key political changes experienced in a unified Germany and then in West Germany after the Second World War, and the impact of these changes on German economic, social and cultural developments. The course will include the creation and collapse of the Weimar Republic, 1918–33; the Nazi dictatorship, 1933–45; the return to democratic government, and the creation of the Federal Republic of Germany (FRG), 1945–89. This option also contains an in-depth study: how far Hitler’s foreign policy was responsible for the Second World War.

Paper 2: The Rise and Fall of Fascism in Italy, c. 1911–46
This option comprises a study in depth of the turbulent years in Italy that saw the collapse of the liberal state, the creation of a fascist dictatorship and a return to democracy in the aftermath of the Second World War.

Paper 3: Poverty, Public Health and the State in Britain, c1780–1939
Disease, epidemics, overcrowding and poverty were just some of the problems that people faced in industrial Britain. In this module we will explore how the British government gradually, but not always successfully, took on more responsibility for people’s health and welfare within the context of the Industrial Revolution. We will look at key social issues that affected the health and wellbeing of peoples’ living and working lives and how successful the political changes were that tried to deal with them. The scale of the problem highlights a question that is important both in the past and today: Where does responsibility lie for health and welfare – with the individual or with society?

Paper 4: Coursework
The coursework module focuses on how events in the past have been interpreted by different historians. It develops the skills of analysis and evaluation, based on a question or problem surrounding a key historical event or period. It is an independently researched assignment, with the focus being on understanding the nature and purpose of the work of the historians. This module develops independent research skills that are essential at post 16 level and beyond, and can be transferred to other subjects being studied as well.

Both Modern and Late Medieval & Early Modern History use the Edexcel specification. They cannot be taken together. They are both assessed as follows:

This course works well with Politics and Sociology. It also makes a stimulating fourth subject alongside any combination, as it develops the transferable skills of critical thinking, research, analysis and evaluation. It is not possible to study Late Medieval & Early Modern History alongside Modern History.

A degree in history, a closely related subject such as politics or a course for which history is a suitable preparation (such as law). Past students have gone on to careers in law, teaching, business, journalism and politics. 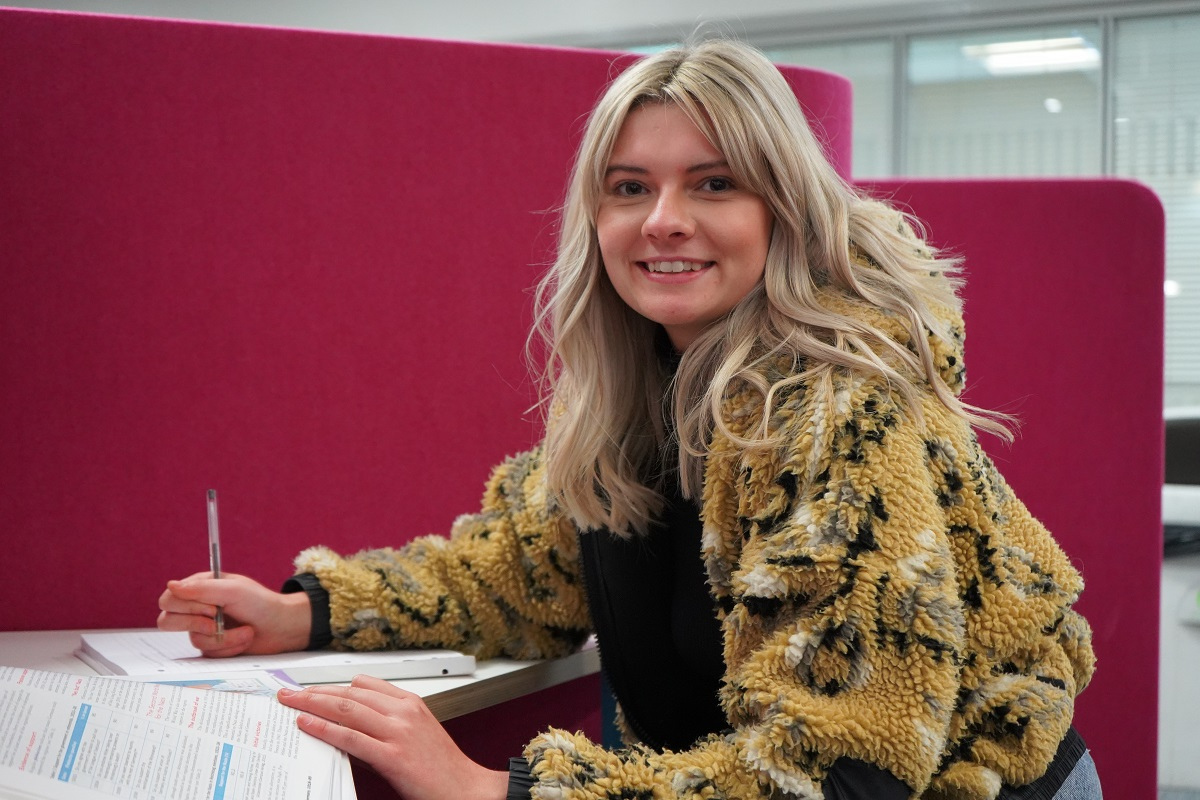 "I chose History because I really liked the modules offered - some were familiar, but others were from areas of history I'd never really thought about before. I like the way in which tutors link historical events to either present time or knock-on effects we feel in society today and I've enjoyed doing my coursework and having the freedom to look at any historical event. It has made it enjoyable, interesting and engaging."