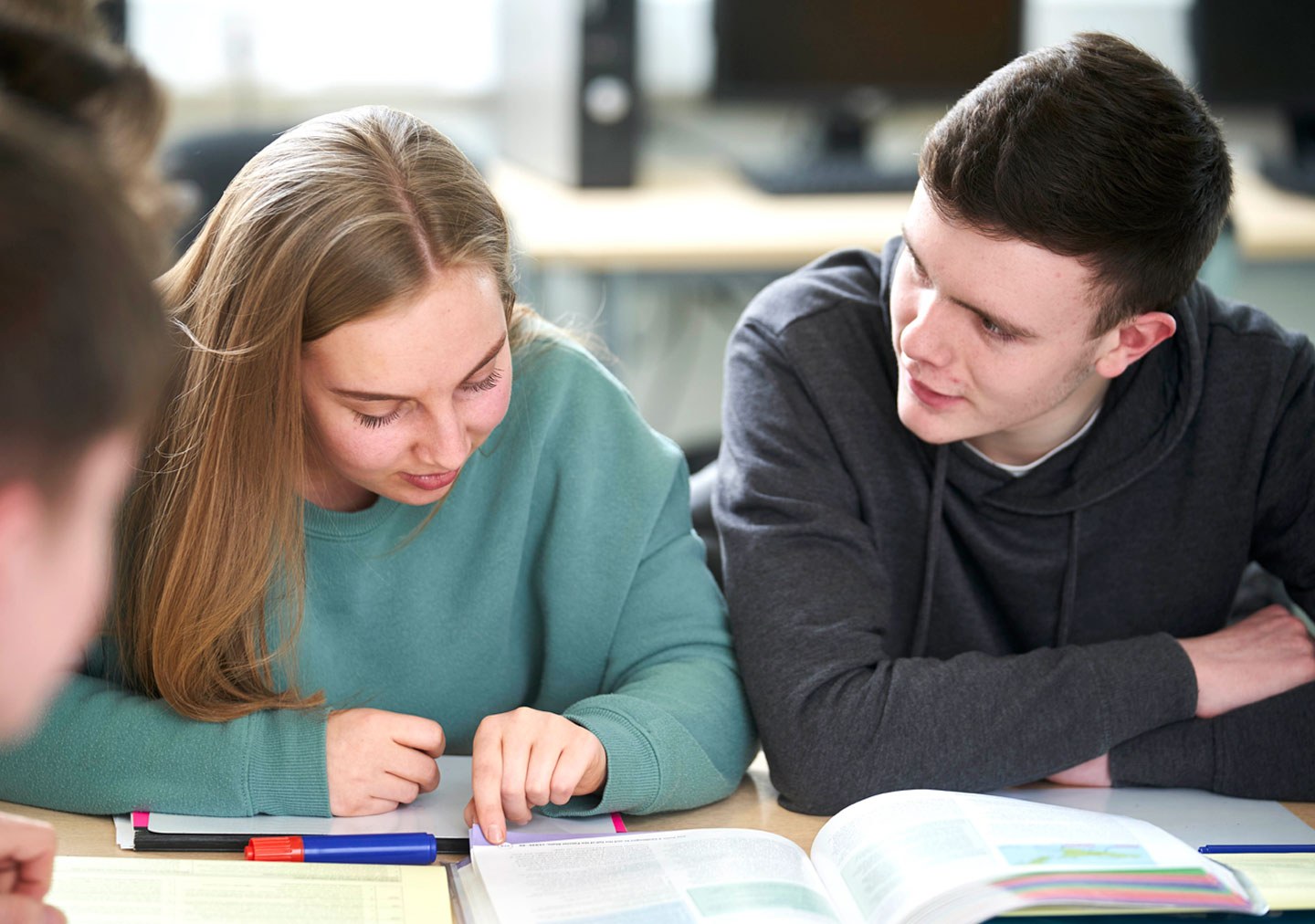 Paper 1: England, Authority, Nation and Religion 1509–1603
Our focus will be on the important political, social and economic features of Tudor England from the accession of Henry VIII in 1509 to the death of Elizabeth I in 1603. You will study the concept of continuity and change over time using historical interpretations of the past.

Paper 2: Luther and the German Reformation, c1515–55
We will study in depth Luther’s challenge to the Catholic Church, the development of a separate Lutheran Church within the German states, and the response of Empire and the papacy to this challenge to 1555. You will gain an in-depth understanding of Luther’s religious protests and the involvement of secular and religious leaders in driving, and resisting, religious and political change in the German states in this period.

Paper 3: Lancastrians, Yorkists and Henry VII, 1309–1509
This option comprises two parts: the Aspects in breadth focus on long-term changes and contextualise the Aspects in depth, which focus in detail on key episodes.

Together, the breadth and depth topics explore the dramatic developments in late medieval England that centred around the personalities and political skills of a series of kings, queens and their powerful subjects, and the impact of these developments on the kingdom. Within the primarily political focus on the nature of kingship and authority in England, this option also explores the wider social and economic contexts of political struggle.

Paper 4: Coursework
The coursework module focuses on how events in the past have been interpreted by different historians. It develops the skills of analysis and evaluation, based on a question surrounding a key area of historical debate of your choice.

Additional Costs
There are textbooks available and these can be purchased. We stock all the relevant eBooks which can be accessed by York College students using their ID card.

There will be three time-tabled lessons each week, each lesson is 1.5 hours.

Both Modern and Late Medieval & Early Modern History use the Edexcel specification. They cannot be taken together. They are both assessed as follows:

In recent years students have secured careers in a variety of professions including academia, accountancy, archaeology, banking, journalism, law and politics.