History (Ancient History) AS & A Level 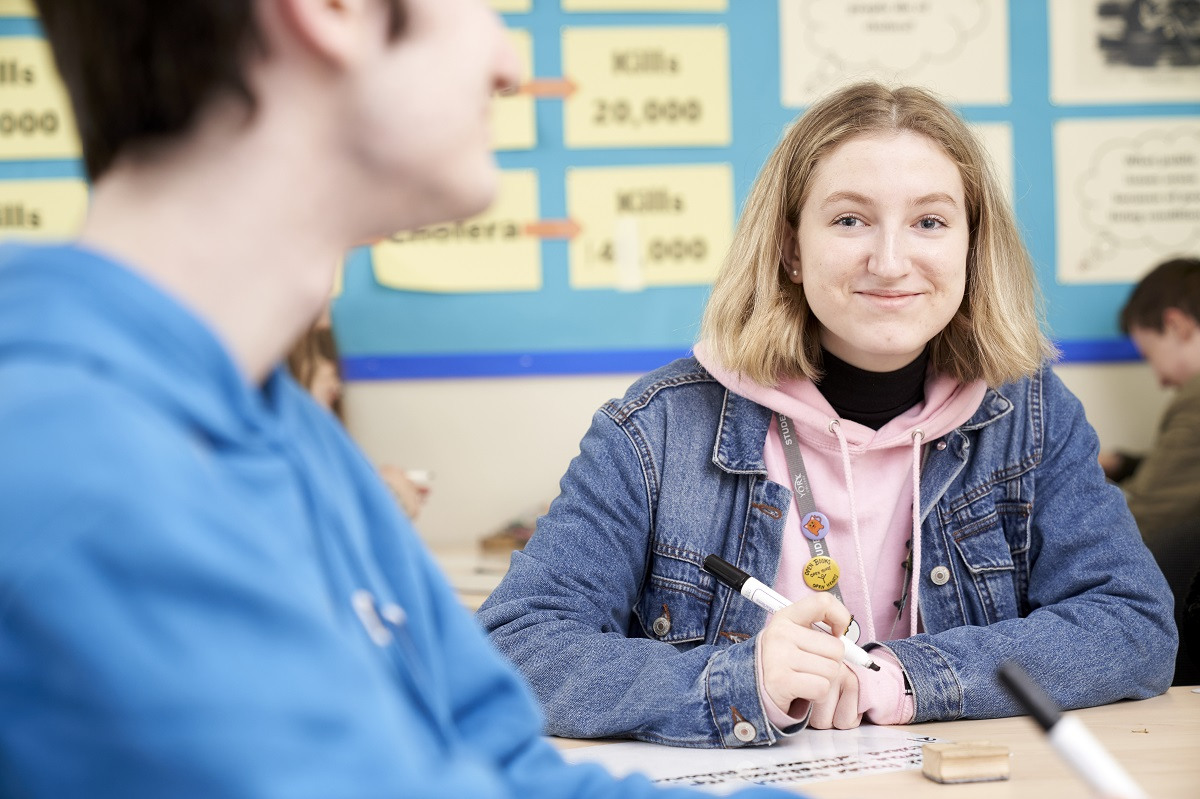 You will study Greek and Roman history, the views of ancient historians and how the ancient world was viewed by them. We will be looking at a period of at least 75 years and the in-depth study will look at social, economic, political, cultural, religious, technological and military factors involved in a particular event or situation.

Introduction to the Relation between Greek States and between Greek and Non-Greek States, 492-404 BC
This module focuses on the relations between different Greek cities and the relations between the Greeks and the Persian Empire and its peoples. It begins with the conflict between the Greeks and the Persians, then the growth of Athenian power leading to a clash between Athens and Sparta.

The Julio-Claudian Emperors, 31 BC-AD 68
This module focuses on the establishment of what is known as the principate, the reign of the emporers. We look at the first emperor, Augustus and then examine the extent to which he left a stable state to his successor, Tiberius and the other members of the Julio-Claudian family. We study the first five emperors of Rome: Augustus, Tiberius, Gaius (Caligula), Claudius and Nero.

The Cultural and Political Society of Athens

Trips
We usually visit Greece or Rome and visit UK locations such as the British Museum or Roman Chester.

Ancient History can be taken alongside either Modern or Late Medieval & Early Modern History and works well with English. It also makes a stimulating fourth subject alongside any combination.

You should consider studying A Level History if you intend to take a degree in history or a closely related subject such as politics, or if you intend to follow a course in higher education for which history is a suitable preparation (such as law).

Past students have gone into careers in law, teaching and museum curation. 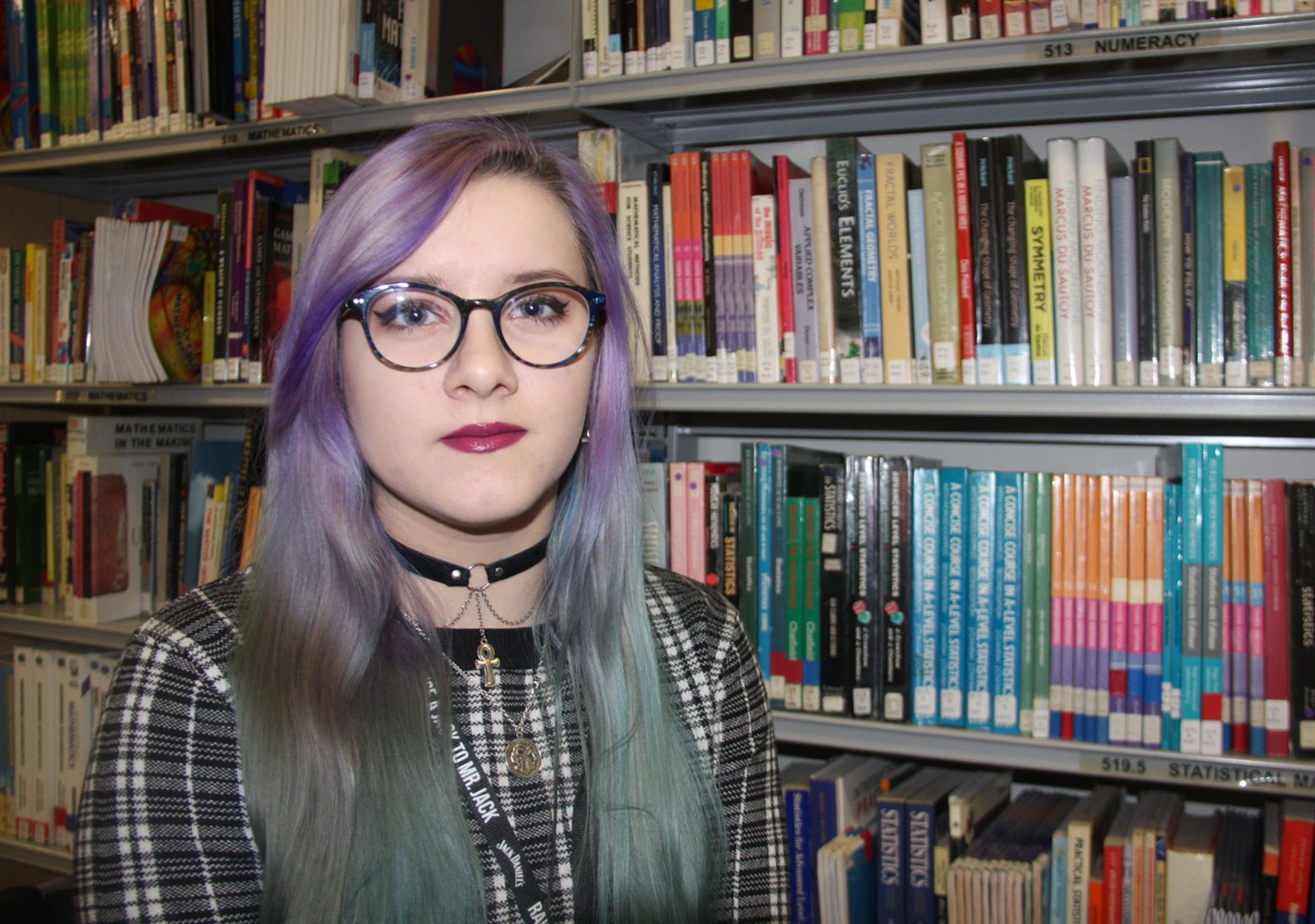 “Ancient History has been one of the most interesting and engaging subjects, and I have been so enraptured by this A Level that I decided to study Classics at degree level. What I love most about studying Ancient History is the breadth of the subject, covering all aspects of ancient life, such as philosophy, politics, history, literature, architecture and art.”