Further Mathematics AS & A Level

You will continue to study some topics familiar to you from GCSE, such as algebra and trigonometry, and you will also be introduced to new ones like calculus. Your study of maths will be divided up into two areas, Pure Maths and Applied Maths. There is no coursework, but a mathematical comprehension forms part of the assessment at A Level.

Mathematical processes consisting of mathematical argument and language, problem solving and mathematical modelling are embedded throughout the AS and A Level courses. 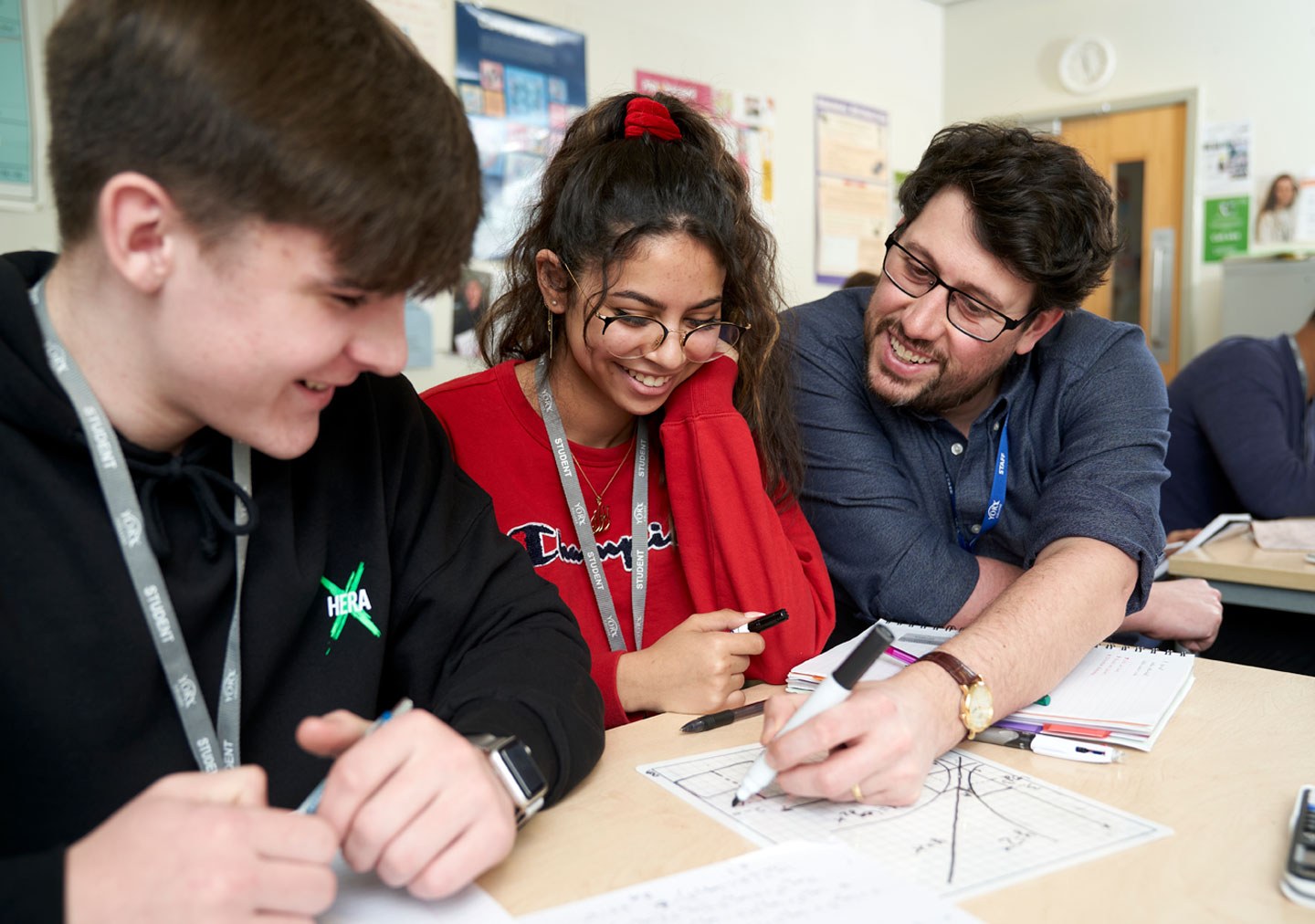 A minimum of 4 subjects at grade 5 or above at GCSE plus English Language at grade 4 or above. You must also have a grade 6 in Maths.

Year One - AS Level Further Maths

Mechanics
Topics include forces in equilibrium (including moments), friction, projectiles and Newton’s Laws of Motion.

Statistics
Topics include probability distributions such as poisson, geometric and the normal distribution.

All students study Pure Maths, with students opting for one major option in Applied Maths.

In the exam the major option carries twice the weight of the minor option.

Pure Mathematics
The Pure Maths part of the course develops the work of the first year and deals with topics that are often found on the first year of degree courses.

Mechanics
This gives students an opportunity to explore areas of particular interest at a much higher level. For instance, those taking the Major Mechanics option will study oscillations, circular motion and the application of differential equations to mechanics problems, making it ideal for students wanting to progress to a Physics or Engineering degree.

There will be informal support for students sitting university entrance exams such as STEP, AEA, TMUA or Oxford entrance papers.

Every year we encourage our maths students to test their maths in the National Maths Challenge.

You must take AS Maths (first year) or A Level Maths (second year) with Further Maths.

The Maths and Further Maths courses are taught separately in the first year and combined in the second year.

Maths and Further Maths combine well with all other A Levels. In addition to Further Maths, students study everything from Art to Science.

An A Level in Maths is helpful for many careers, especially in the areas of science, financial services, banking, accountancy and actuarial work. It is also a desirable qualification for many degrees and in some cases a necessary one, such as Physics. Further maths study will provide you with a deeper understanding of maths and give you a head start on courses requiring maths at university. Past students have been inspired to go on to read maths in its own right at top universities. 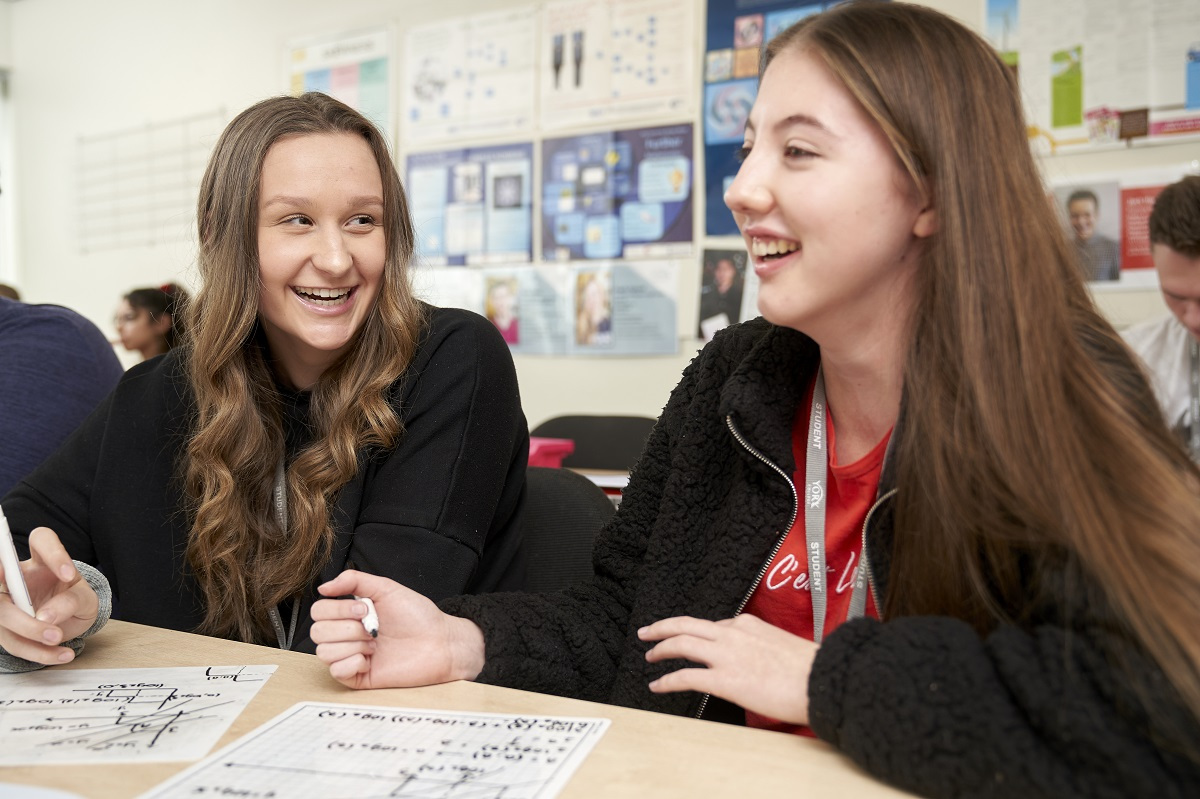 “The friendly environment at York College makes it a great place to learn. Tutors go out of their way to help you achieve your goals and encourage you to reach your full potential.”