Film Studies AS & A Level

Why take Film Studies? Do you enjoy watching films? Would you like to find out more about them? Would you like to find out more about the roles played by directors, actors, camera operators, editors and more? If you enjoy films, if you are willing to bring your existing knowledge of films to York College and develop it, if you are keen to open yourself up to new and unexplored aspects of the world of movies, then we would like to hear from you. 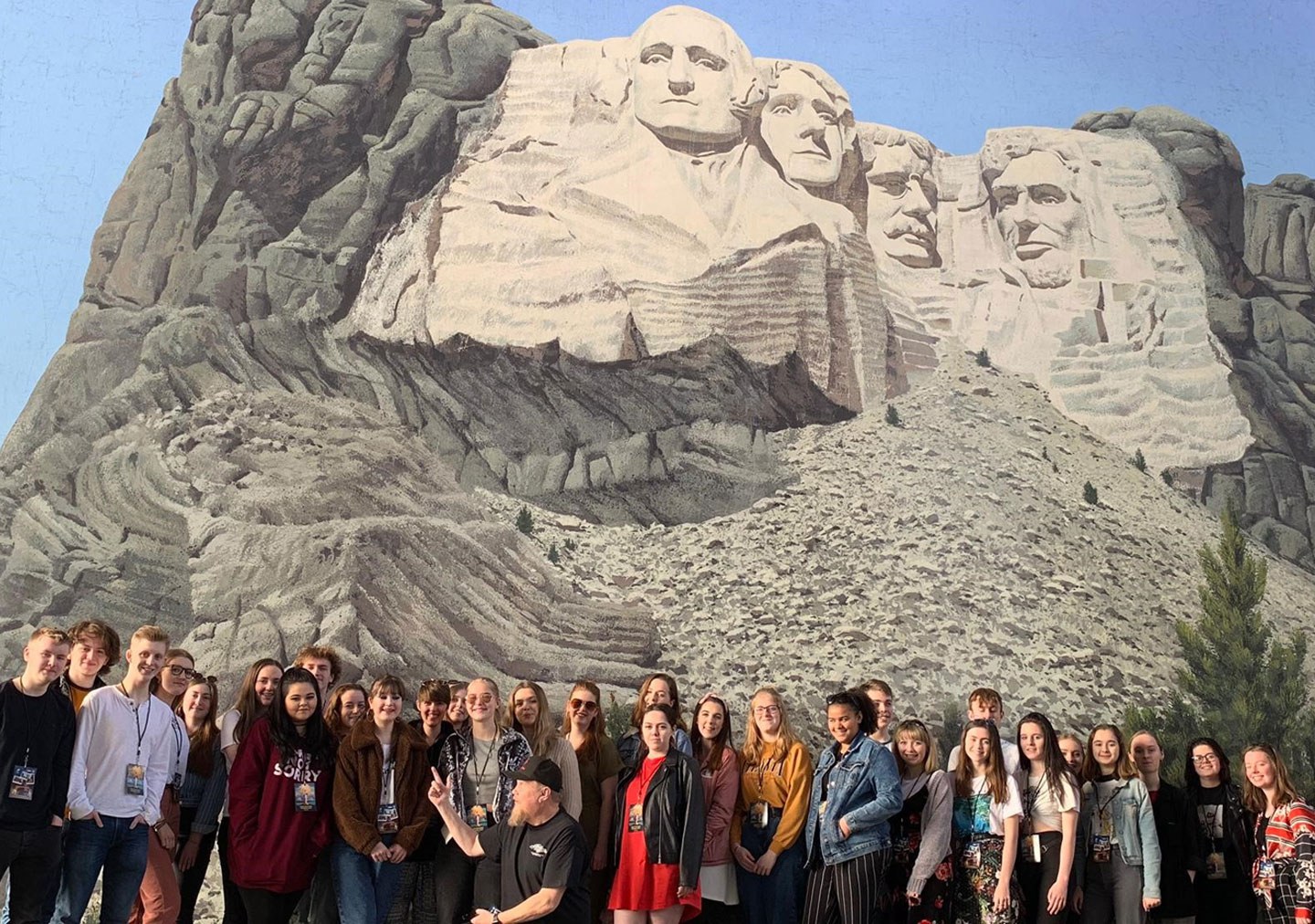 A minimum of 4 subjects at grade 5 or above at GCSE including English Language.

Film Studies is an academic subject that has been taught in universities since the 1960s, and film is considered to be a valuable art form. Alongside theoretical, cultural and historical approaches to film, we look at analysing film and understanding techniques of film production in the context of marketing, distribution, exhibition and consumption of one of the most influential global businesses.

In Year One you will have the opportunity to develop your appreciation and understanding of film as a dominant art form and as a vastly commercial venture. Along the way you will study camera work, editing, acting, set and costume design, lighting, story structure and genre in a variety of films. You will create your first film in Year One, from pre-production to post-production.

In Year Two you will continue to deepen your knowledge and appreciation of film by continuing your Hollywood and British film studies, but you will broaden your understanding beyond ‘mainstream’ cinema by developing your appreciation of global film, documentary film, silent film and experimental film. You will create your second film from script to screen, using industry standard equipment.

Additional costs
A materials contribution of £20 per year is applied to this course.

70% exam (on such topics as British, European and Hollywood cinema).

An A Level in Film Studies will not guarantee you a job in the film industry, though it will certainly help you to achieve a place on one of the Film Studies or Film Journalism Degree courses in higher education, as well as industry work. Our students who have successfully completed both years have gone on to study Film at university and access jobs in the industry. 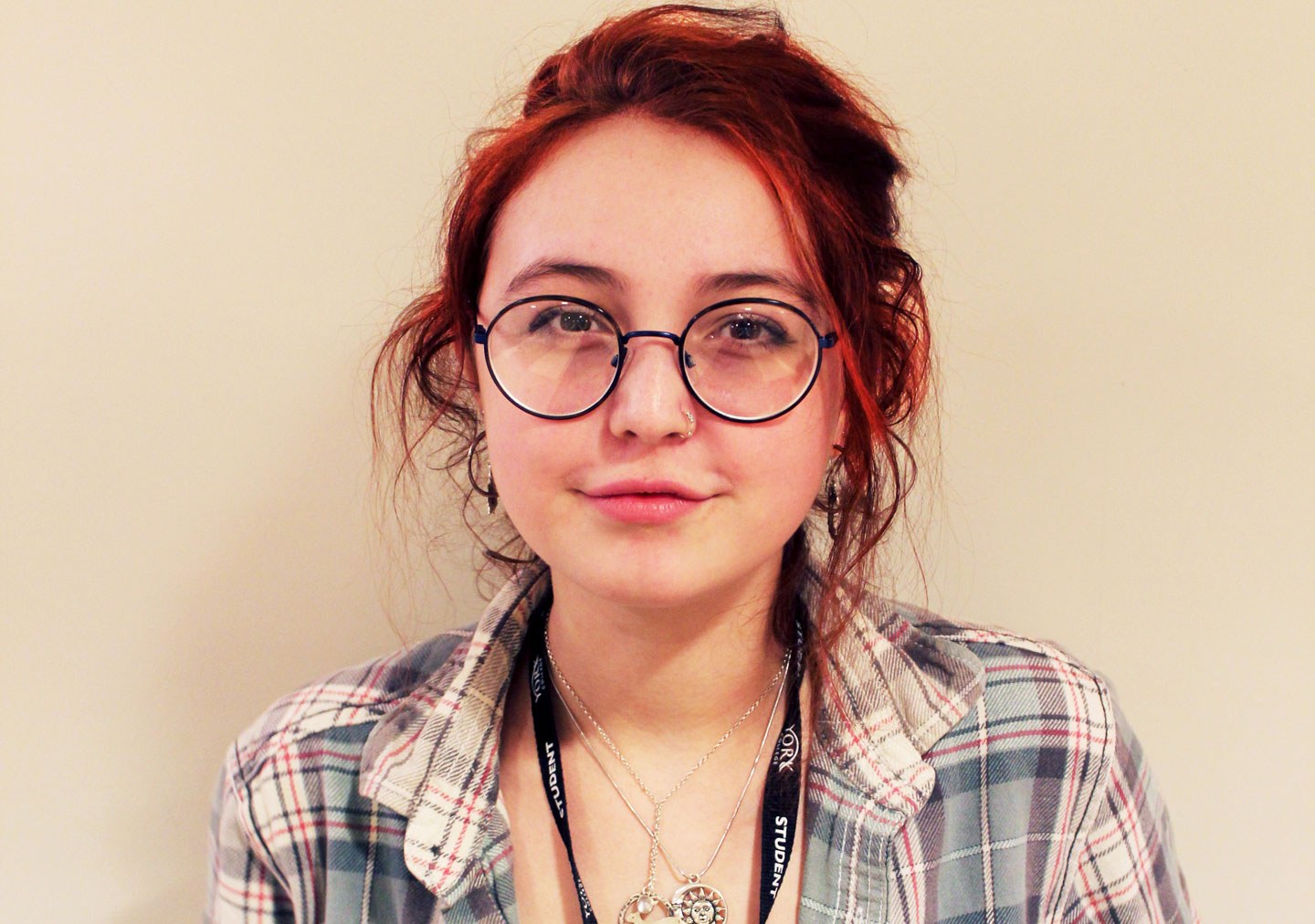 “I chose to study Film Studies at College because I love watching films and always found the cinematography of films extremely interesting. After starting the course, I realised that I loved the subject even more than I thought I would because of how much we learn and the opportunities we have – like being able to make a short film for our coursework.”