Your browser is unsupported and may have security vulnerabilities! Upgrade to a newer browser to experience this site in all it's glory.
Skip to main content
SHARE
My basket
Back to shop

The Comedy of Errors is Shakespeare’s shortest and funniest play! Telling the hilarious yet moving tale of two sets of identical twins, separated as babies in a shipwreck. The story follows a series of unfortunate events based on mistaken identities leading to wrongful beatings, an arrest and accusations of infidelity theft, madness, and even demonic possession. Come and join the fun with this BA (Hons) Acting for Stage and Screen production. 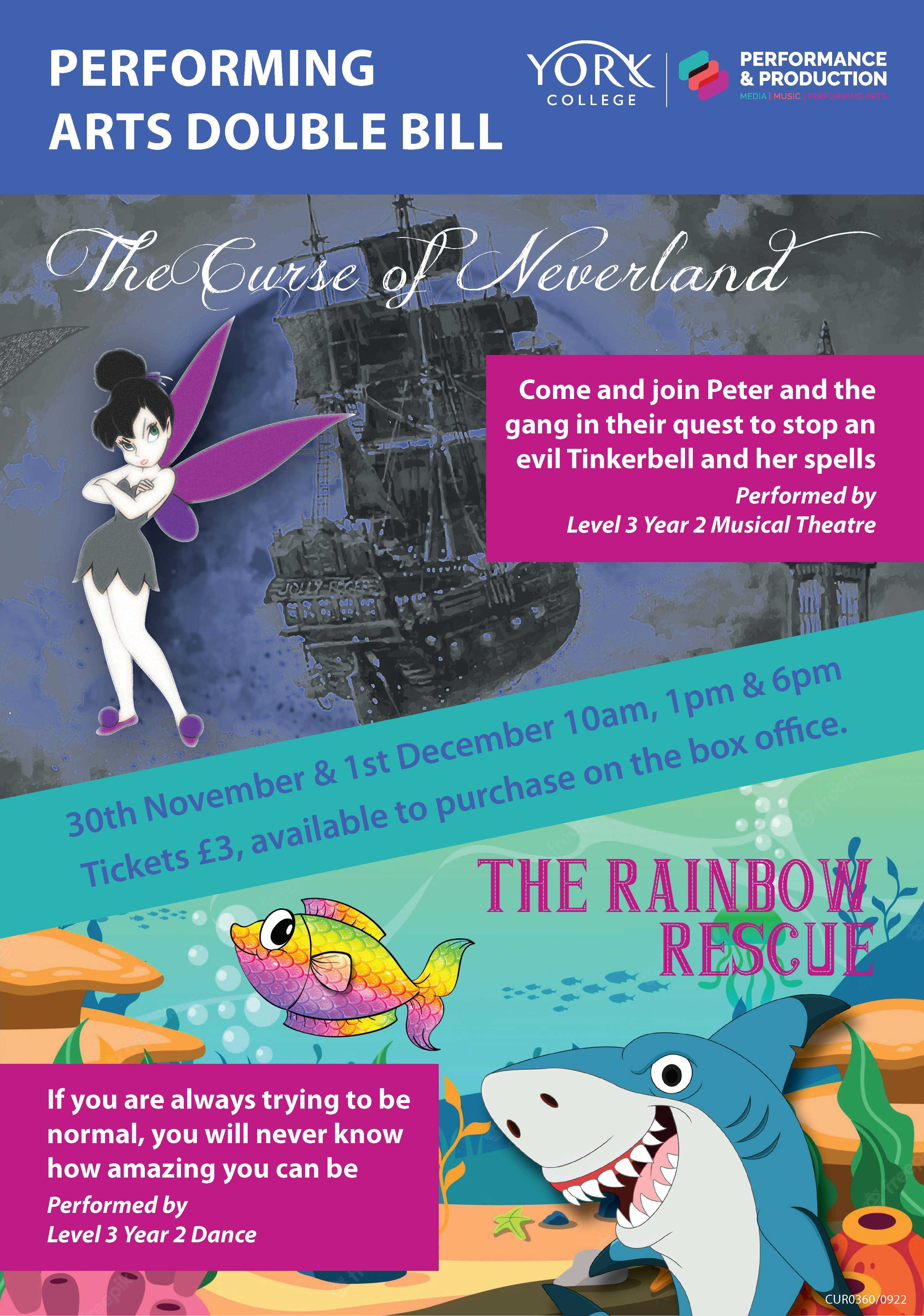