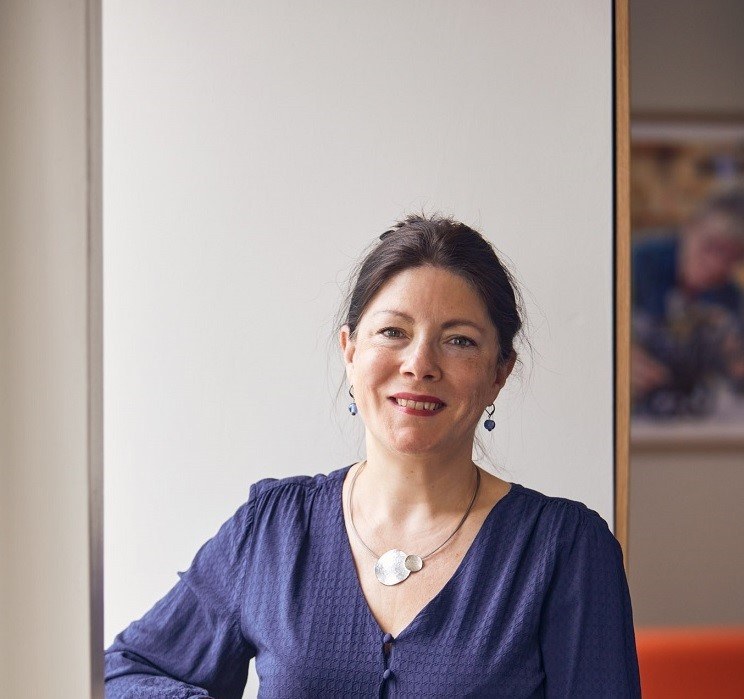 Having served on York College’s Board for eight years, including six as Chair, Shirley Collier has been made a Member of the British Empire (MBE) in the Queen’s New Year’s Honours list.

Shirley joined the College’s Board in 2012 and took up the role of Chair in 2014. During her time at the helm, the College has grown in student numbers, new partnerships have flourished, and a new York College University Centre and Institute of Technology has opened. Shirley has also led changes within the Board too, where she has recruited a larger number of industry specialist governors and has addressed the Board’s gender diversity.

Shirley joined the Board from the arts and museums sector and brought with her a range of experience in leadership and governance. This experience has been implemented across the country where Shirley has worked as a national leader of governance, alongside the further education commissioner, based at the Department for Education.

Shirley was surprised and humbled to be contacted by the Palace and commented: “I chose to become a Governor and subsequently Chair of the Board, because I know the vital work that colleges do. It’s a privilege to be part of a Board and to especially chair it. I work with inspiring Board members and leaders and it is because of that collective work that I have received this honour.

“I have served York College for eight years and in that time thousands of adults and young people have passed through the institution. The vast majority of them progressing to further learning or onwards in their careers. I have hugely enjoyed leading the Board which has enabled this to happen. Whilst my term of office has concluded, I shall remain a passionate advocate for colleges, further education and all they stand for.”

Lee Probert, Chief Executive and Principal of York College paid tribute to Shirley, saying: “We have benefitted in a very significant way from having Shirley as both a Governor and as our Chair. She is an insightful leader who is capable of both supporting and challenging the Board and senior leaders. She is able to hold in balance the competing tensions our sector faces and remains relentlessly focused on our students and our staff. I want to congratulate her on behalf of the Board, staff and students for receiving this honour, which is richly deserved.”